The Zorki series of 35mm rangefinder cameras were made in the USSR from 1948-78 and were initially Leica copies (German patents were released after WWII). Made by KMZ from 1964 to 1978 the Zorki-10 looks to be inspired not by German but a Japanese design, the Ricohmatic 35 (1960). However, it is not a clone and in this case the Soviet styling is slightly more refined; the front and the overall lines are cleaner and more geometric. This was the first fully automatic camera produced in the former Soviet Union, as well as the first to use ASA/DIN markings rather than the Soviet GOST numbers.

The shutter release lever found on the right of the lens (when viewed from behind) works well when taking landscape photos; you can push it almost all the way down until you feel a biting point, so you can be ready for the shot with a smooth action and steady camera. It is however rather awkward and unnatural to use on portrait pictures, and results in quite a bit of camera movement as it is hard to grip and use in this orientation.

The viewfinder eyepiece is very small but the combined rangefinder viewfinder is clear and bright with a good focusing patch, making it easy to focus. The display of the viewfinder actually reverses the conventional —the patch is usually colored in some way but in this case the patch is clear and the rest of the frame is colored purple/pink— not very noticeable on colors but very pronounced on predominantly light scenes. There are illuminated frame lines for near and far subjects to compensate for parallax. Close focus is 5ft where in most cases with other rangefinders it’s 3ft, so you can’t get as close to subjects as you might be used to.

The focusing ring has a finger grip which is operated with the left hand and runs from 2 o’clock (5ft) to 4 o’clock (∞) positions when viewed from the front. This is a bit awkward and not particularly easy to operate. At the bottom it comes pretty close to contacting the film advance lever making it hard to get hold of, and at the top your finger can obstruct the view in the viewfinder.

The selenium cell around the lens provides a full auto mode and if you find a model with the meter still operating the results are very accurate in a full range of lighting conditions. You can choose to shoot in aperture priority, selecting from the comprehensive range f/2.8 to f/22. In this mode however the shutter speed is fixed at 1/30 so it’s advisable for sharp shots to keep it on auto where the speeds will be set automatically up to 1/500 with continuous gradation.

When it comes to the lens “pictures at f/5.6 show a high standard of sharpness even on a 20 inch print and it is notable how well the edge and centre match. Other tests at full aperture confirm that the Industar lens is a good one, with better edge performance than might be anticipated. It worked well with both color and monochrome film.” (Amateur Photographer 1966). Using the camera in auto mode you’re not going to be able to pick your aperture, but you can expect incredibly good results from this model in natural light; saturated colors (with a slightly warm, red cast), sharp detail and good contrast.

Above all else, it is the design of the Zorki-10 that is special, and rivals the original Canon Canonet as the most sophisticated and stylish camera. The front and back are kept clean, straight and free of any details, and like the Canonet the top plate is streamlined and features just an accessory shoe and branding. The back cover lock, film rewind head, rewind release button, exposure counter and shutter cocking / film winding lever are all kept on the base of the camera. It has a nice weight to it and feels balanced, but can be slightly hard to grip as the lens is set so far to one side. The slightly awkward ergonomic design, slower lens and less manual features keep the Canonet firmly on top, although from a strictly design critique, it’s a close race between the two. 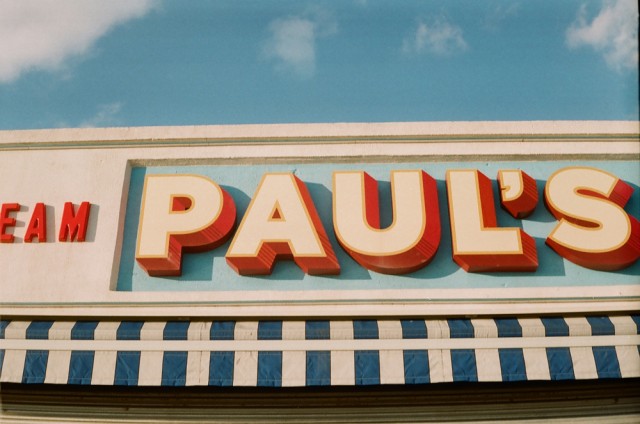 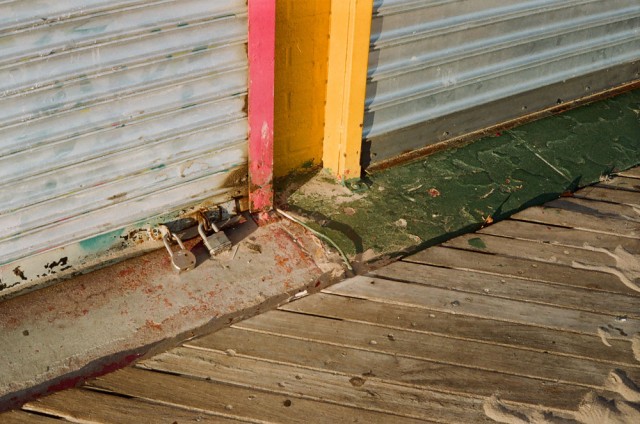 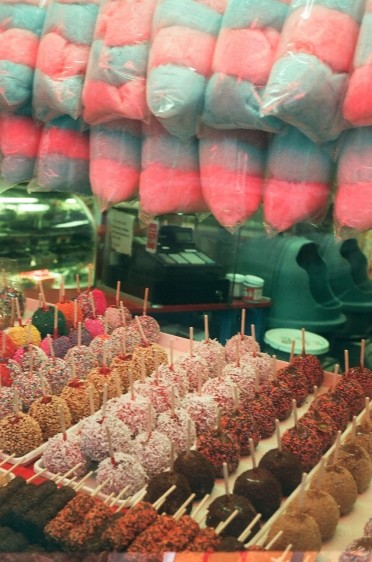