The Minolta V2 is an entirely mechanical camera launched in 1958. At this time the Japanese camera manufacturers were in fierce competition with each other and many had made leaf shutter cameras with top speeds of 1/1000 second, but the V2 was the first to shoot down to 1/2000. On top of that it’s a solid, well made and handsome model.

So 1/2000, what’s the big deal? Minolta’s advertising explained it well. Even at 1/1000 a photo of a speed boat shows the driver, the boat and markings to be fuzzy, even with panning. At 1/2000 the same subject, boat and driver are sharp, and markings completely legible. In brackets they state that at 1/500 second you would get a hardly recognisable blur. In short, “the super-high speed shutter of the V2 can catch objects moving at extreme high speed from a very short distance”, i.e. you can have fun freezing motion in a way that isn’t possible with most other cameras. An un-advertised benefit of the fast speeds is being able to shoot certain still scenes with a larger than usual aperture, increasing sharpness and/or depth-of-field accordingly. It’s nice to have options.

As with some of the Hi-Matics there is an LV (Light Value) indicator between the aperture and shutter speed rings on the lens barrel. The LVs are actually equivalent to EVs as they don’t take into account film speed, and should only be referenced as LVs with ISO 100 film. Once you have set the desired LV, you simply turn both the shutter speed and aperture rings together to select the shutter speed / F stop combination you want to use. This was the world’s first system that ranged all the way to LV20. Most other cameras from the period were capable of a maximum LV17 at 1/500 and f/16.

The combination range-viewfinder window is bright with a yellow lumi-frame near the outer edge. Even in dim light the frame shows exactly what will appear in the picture and automatically shifts to compensate for parallax. As there is no light meter there is no meter needle or aperture scale in the viewfinder leaving the frame nice and clear to frame your image.

The f/2 Rokkor lens is completely coated on all glass to air surfaces and renders needle sharp images with bold colour and good contrast. 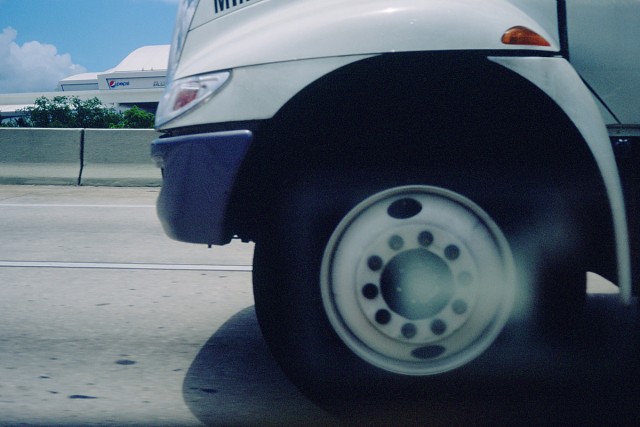 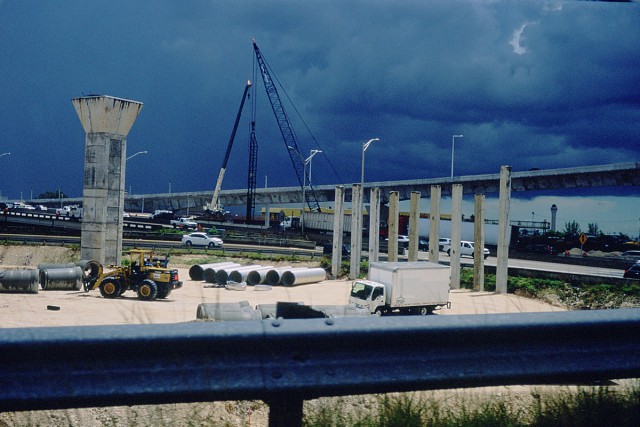 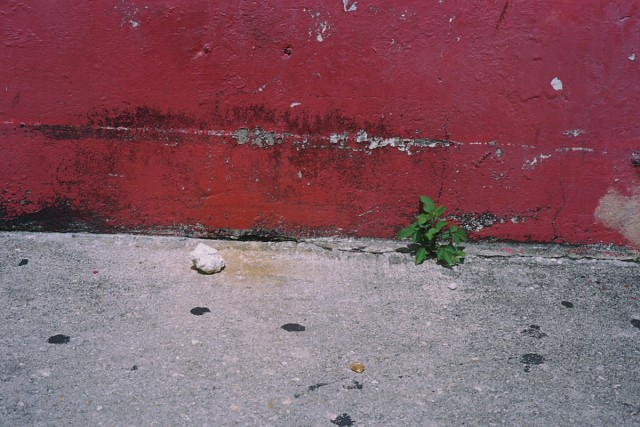